Much of what we see these days in the media is nothing more than conjecture disguised as evidence. On this platform, my aim is to furnish a discerning audience with information and evidence grounded in social science, not conjecture. 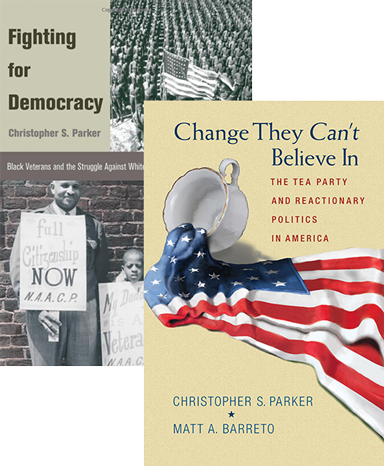 Add to Your Library

Books on the Enduring Impact of Race on American Politics 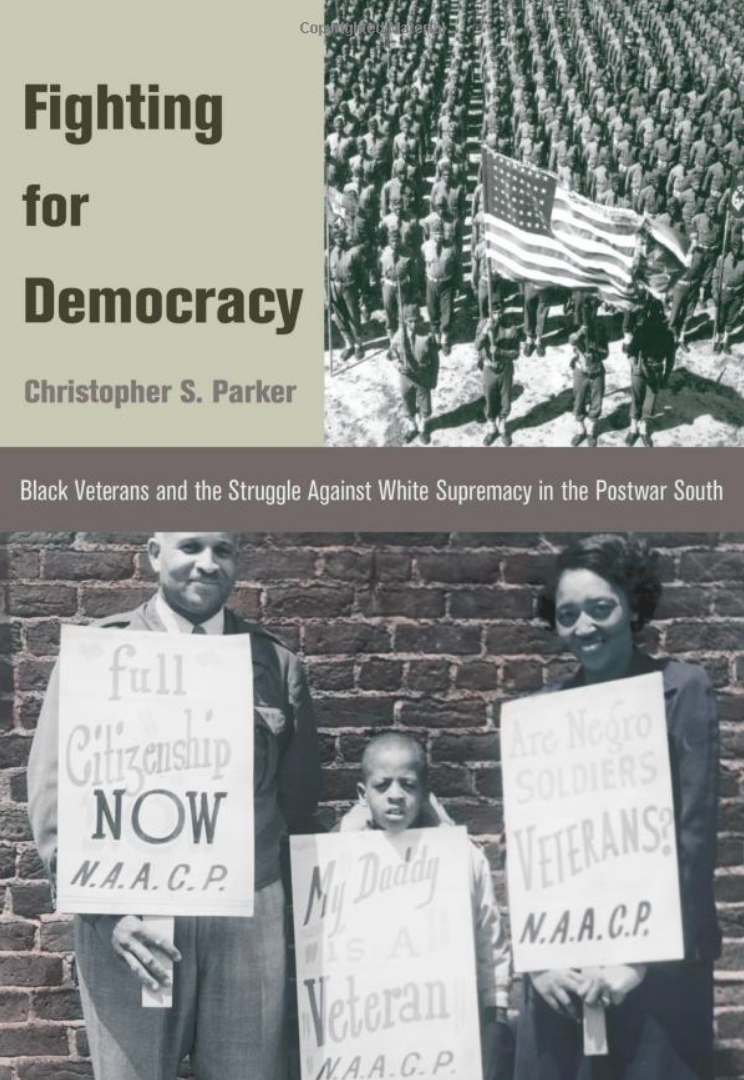 “Rare it is that a book alters the way we see history. But that is certainly the case here. The canonical account of the civil rights struggle holds that it was nurtured in the black church, with an assist from select black colleges and NAACP chapters. Through careful, painstaking scholarship, Parker shows that returning black World War II veterans played a vital role as well. In doing so, he restores the veterans to their rightful place in the history of the struggle. Consider the canonical account revised.” –Doug McAdam, Stanford University

“Fighting for Democracy offers a strikingly new and important analysis of the relationship between African Americans’ military service and the sources of the civil rights movement. It puts forth a highly original and fascinating argument, one that emanates theoretical sophistication, strong empirical underpinnings, and analytical astuteness.”–Suzanne Mettler, Cornell University

“Meticulously researched, deeply informative, and engrossing throughout, Fighting for Democracy is a brilliant exposition of the powerful and politicizing effect of military service on African American men during the civil rights era. It heralds the debut of an important and original voice among political scientists.” –Taeku Lee, University of California, Berkeley

“Parker and Barreto have conducted exacting research to probe the contours of support for the Tea Party, and their innovative, scientific, and critical book highlights how Tea Party sympathizers differ from mainstream conservatives in crucial ways. The authors demonstrate that despite the public image of the Tea Party, its supporters cannot be characterized as either patriotic or freedom loving. This is a must-read for all students of American politics and anyone concerned about democracy in America.”–Michael C. Dawson, University of Chicago

“This original and important book is the most well-researched and significant scholarly study of the Tea Party movement and its members yet to appear. Unfolding a profile of Tea Party activists threatened by liberal changes and ill-formulated images of big government and state regulatory power, Parker and Barreto tease out core beliefs and views, ranging from commonplace conservatism to racist antagonism. Their book is an outstanding contribution to understanding American politics.”–Desmond King, University of Oxford

“Through a statistically and historically informed analysis of the views of Tea Party sympathizers, Parker and Barreto show that at bottom, many condemn America as it has come to be: a country in which white straight Christian men do not set standards for all. Precisely because their American dreams must go unfulfilled, the passions of these sympathizers will remain forces in American life for years to come.”–Rogers M. Smith, University of Pennsylvania 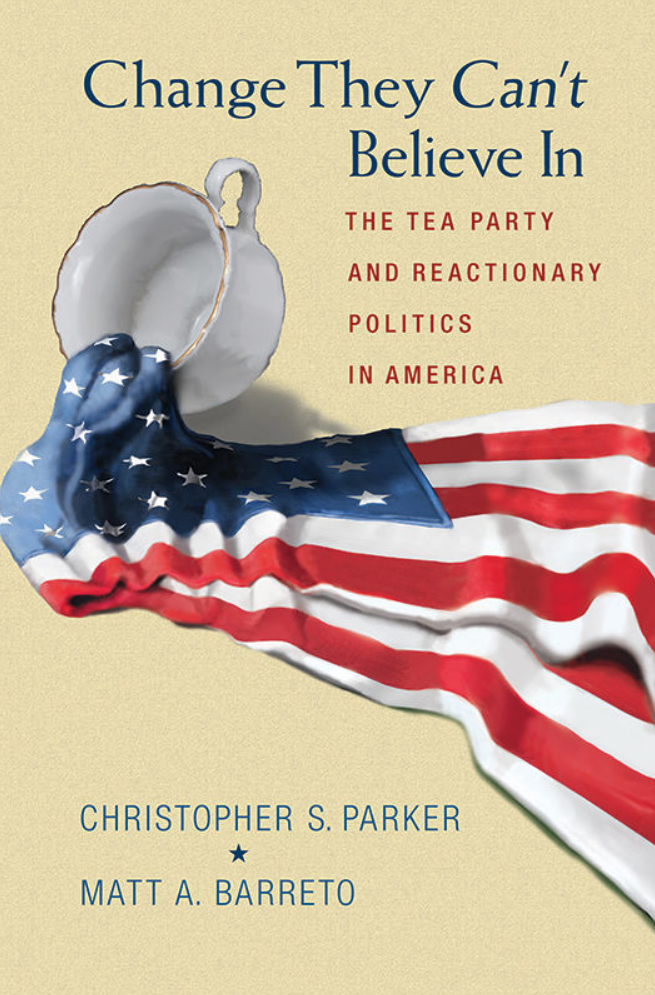