“Trump’s clear bigotry makes it impossible for whites to deny the existence of racism in America. . . . His success clashes with many white Americans’ vision of the United States as a fair and just place.” 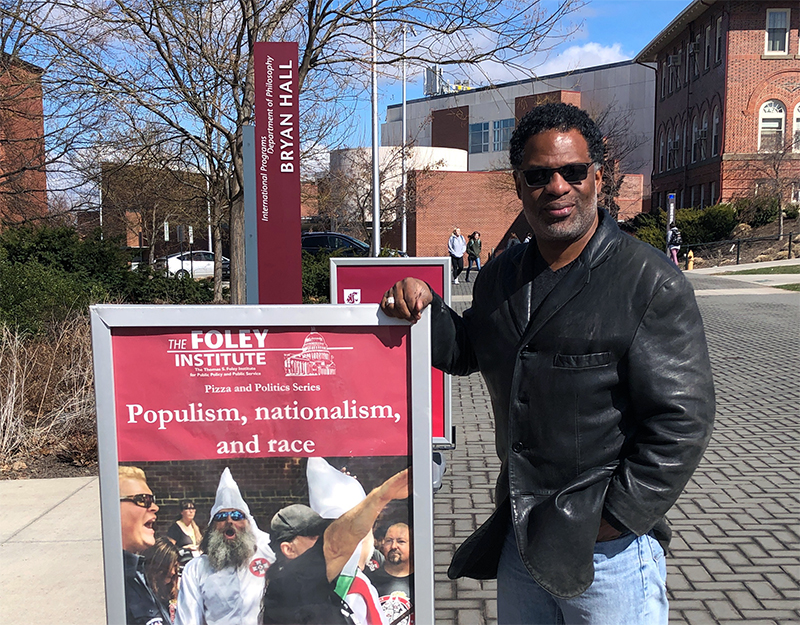 Read More About My Work

A scathing analysis of the Tea Party movement, linking it in spirit to the Ku Klux Klan and the John Birch Society. Taking today's conservative populists to be dangerous and their ideas self-incriminating, the authors speculate that Tea Party supporters may perceive of social change as subversion. Based on research and interviews, they suggest racism, desire for social dominance . . . drives the Tea Party.

Fighting for Democracy offers a strikingly new and important analysis of the relationship between African Americans' military service and the sources of the civil rights movement. It puts forth a highly original and fascinating argument, one that emanates theoretical sophistication, strong empirical underpinnings, and analytical astuteness.


Meticulously researched, deeply informative, and engrossing throughout, Fighting for Democracy is a brilliant exposition of the powerful and politicizing effect of military service on African American men during the civil rights era. It heralds the debut of an important and original voice among political scientists.